Who's the unsung hero?

We are passionate about our involvement with local communities and contribution to Australian children’s charities.
Read More

The Steggles Charity Nest was started by members of the Baiada family, leadership team and staff in the early 2000s. 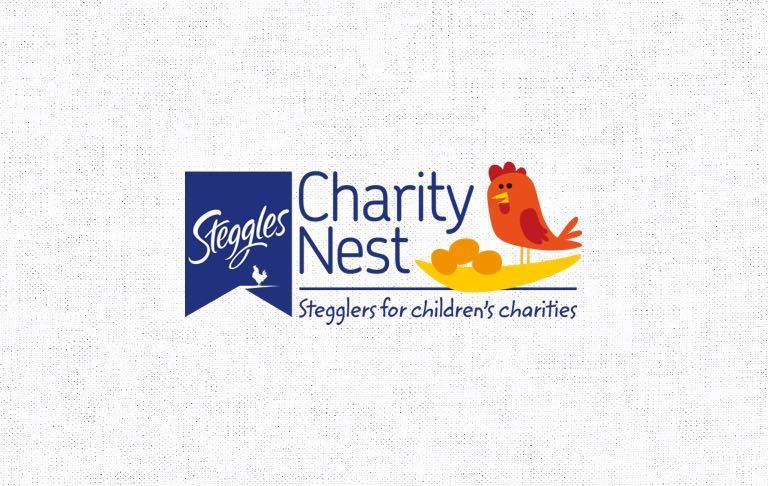 Its focus is largely on aiding children’s charities from all around Australia by continually raising funds and driving awareness. Our staff are dedicated to our charity program, which is evident by means of salary contribution and volunteering.

In addition to numerous fundraising events, we also have our Charity Month initiative. For the entire month, we donate 30 cents from every Steggles Family Roast sold to the Steggles Charity Nest.

So far, over $10 million has been raised by our charity initiatives.

The Steggles Roosters Charity Nest was born in 2010 as part of our sponsorship agreement with the Sydney Roosters. 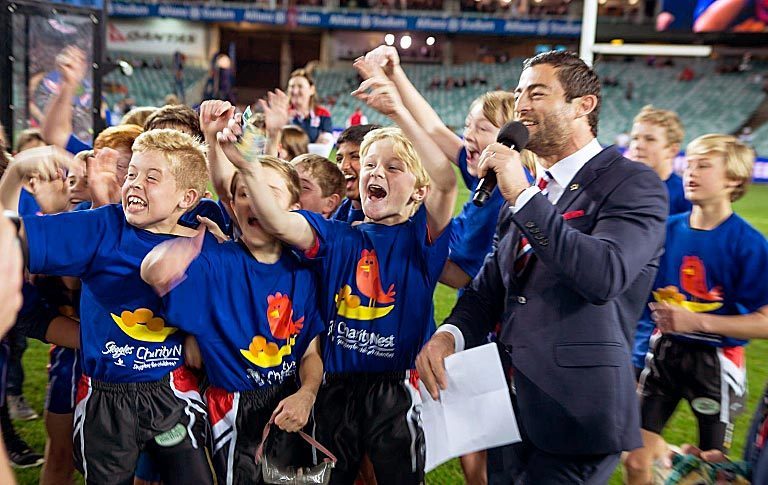 We see it as not just a fundraising initiative, but also an opportunity for Steggles staff, Roosters players and fans to show their support for the wider community. For every margin point the Roosters win by, Steggles donates $1,000 and the Roosters donate $250 to the Steggles Roosters Charity Nest. All of this money supports Lifestart, Children's Hospital Foundation Queensland, Children's Cancer Institute Australia and the Roosters Outreach program.

We’ve also found ways to create value that aren’t just about the donations. Some of the most heartfelt experiences have been taking the Roosters players to visit our charities and local schools, and watching the children's faces light up.

Celebrating True Legends of the Game 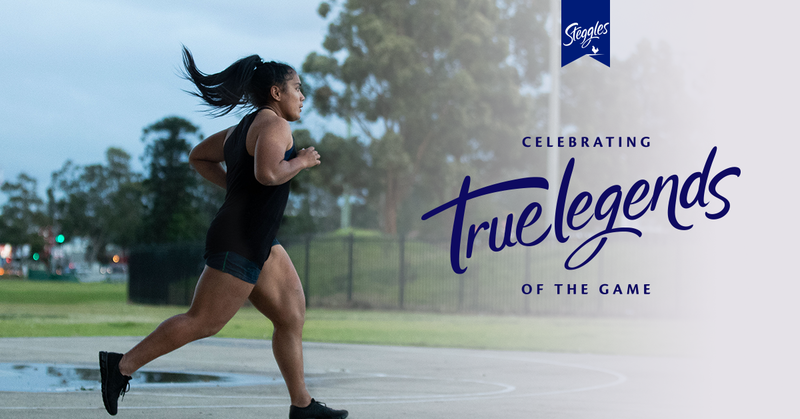 First launched in 2017, the True Legends initiative replaced the Steggles logo on the front of the iconic NRL Sydney Roosters jersey with the name of the most influential woman in each player’s life.

In 2019, we recognised the incredible journey of Rooster’s NRLW captain Simaima Taufa and her team by switching out our logo for their names on all Roosters Jerseys.

Since 2010, our Grassroots Sports Program has been helping bring communities together. 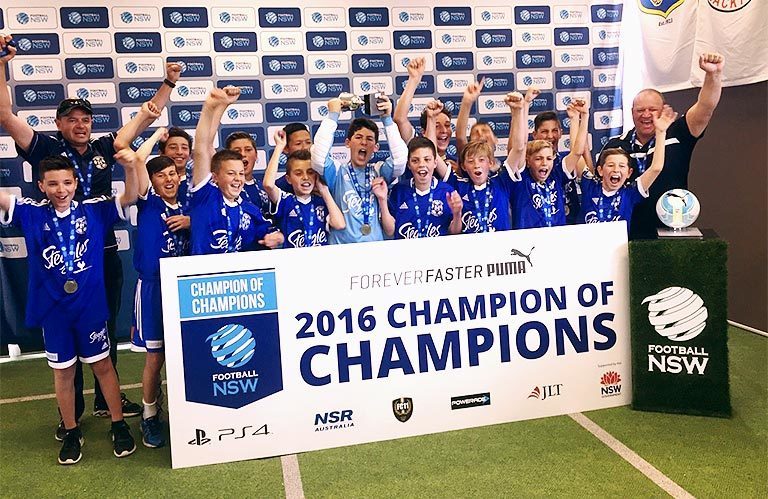 Quality time together in the community is just as important as quality time around the dinner table. That’s why we’re proud supporters of Aussie grassroots sport, contributing grants and giveback initiatives via our Grassroots Sports Program, every year.

In the past year alone, we’ve supported over 40 different grassroots clubs. The grants support everything from the jerseys the players wear through to building new community infrastructure, like local clubhouses.

From the grassroots up, we’re Stegglers for quality time.